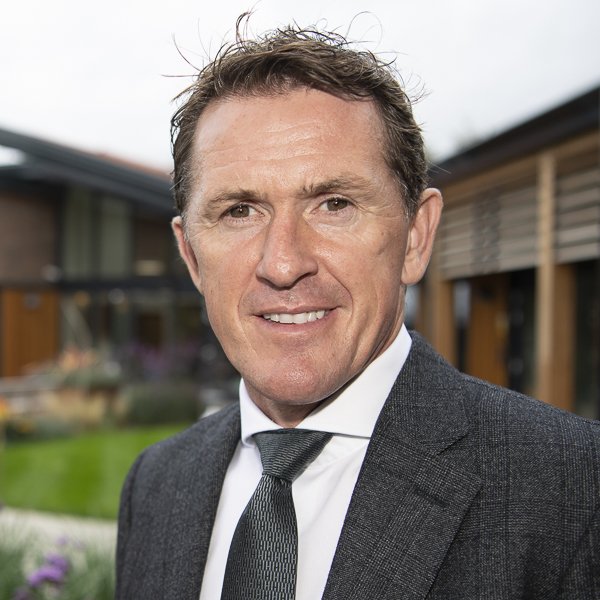 President
‘AP’ was National Hunt Champion jockey for 20 consecutive years from 1995 to 2015. He was awarded BBC Sports Personality of the Year in 2010 and knighted in 2016. He became President of the IJF in 2016, the year after his retirement. 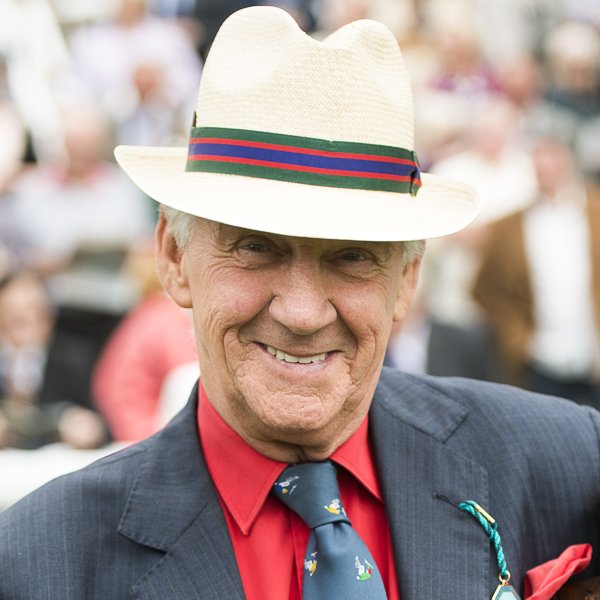 Vice President
Jack, a former jockey and trainer, has been a pioneer for the Fund since its commencement in 1964. It was Jack’s vision that led to the construction of both Oaksey House and Jack Berry House. 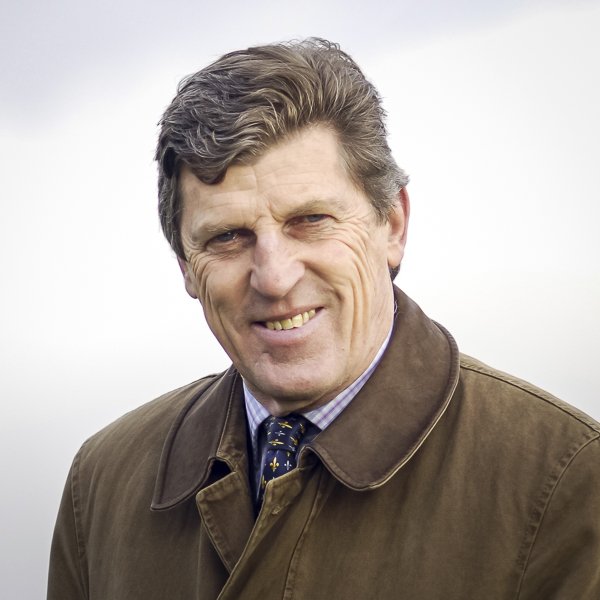 Vice President
Brough is one of the best-known figures in racing as both jockey, award-winning writer and broadcaster. He has been a Trustee of the Fund since 1978, was Chairman from 2007 to 2019 and then stepped down to become life-long Vice President. 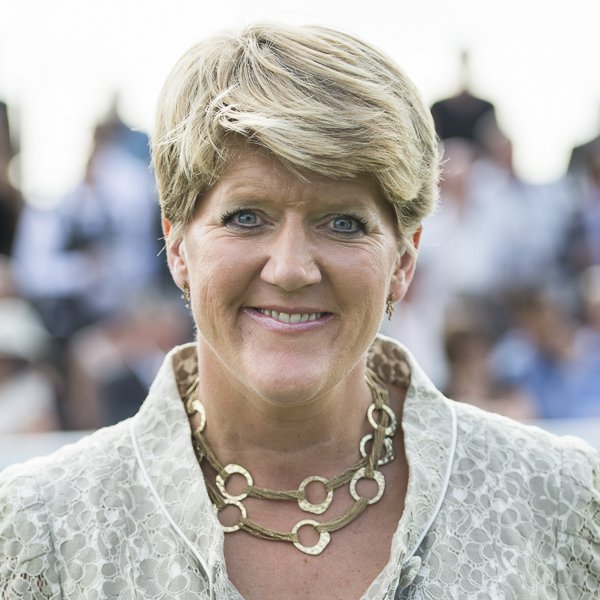 Vice Patron
Clare is one of the country’s leading TV sports presenters. She is also an author and former Champion Amateur rider. She became Vice President of the Fund in 2006. 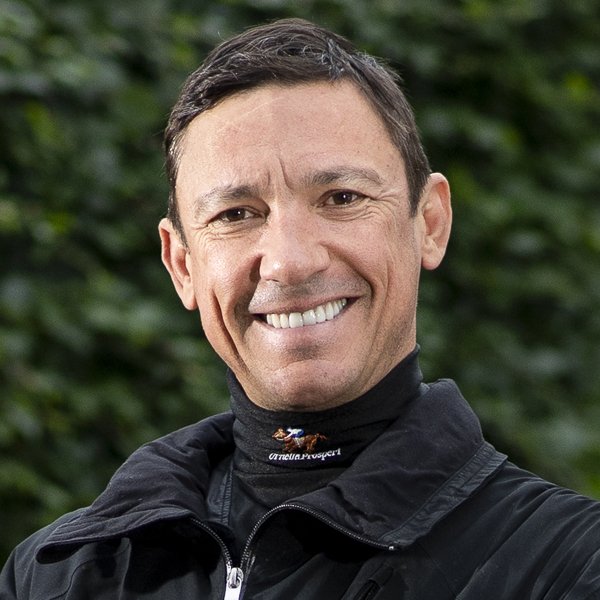 Vice Patron
Frankie is a three time Champion flat jockey and perhaps the most famous and popular jockey in the world. He became a Vice Patron of the Fund in 2018. 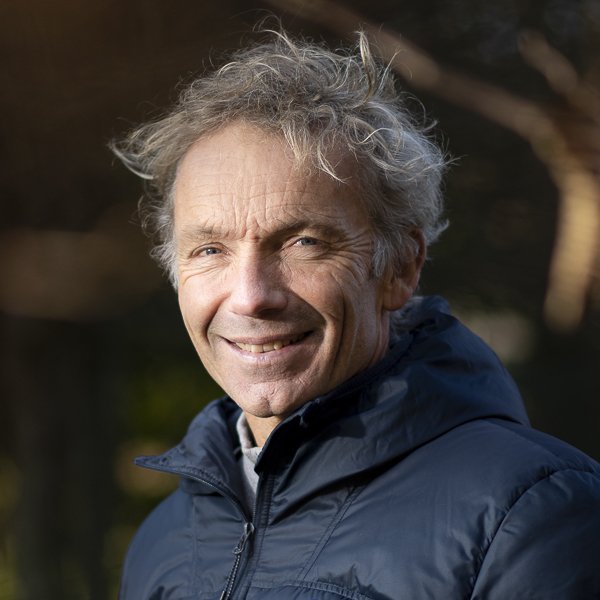 Vice Patron
John was a seven time National Hunt Champion jockey. Since retirement, he went on to be a successful TV racing presenter and author. He was President of the Fund from 2012 to 2016, and has been Vice Patron since then. 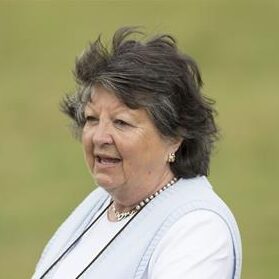 Vice Patron
‘Chicky’ is a tireless fundraiser, supporter of the Fund and almoner for many decades, initially alongside her late husband, the IJF’s founder Lord Oaksey, and in her own right since his death in 2012. She became Vice Patron in 2018. 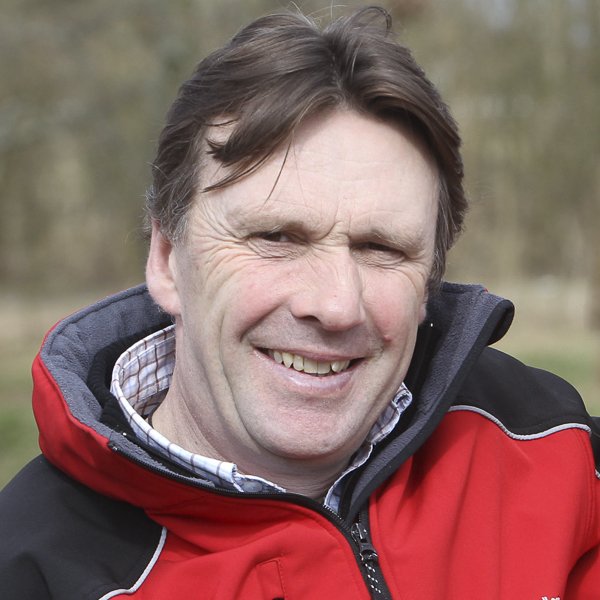 Vice Patron
‘Scu’ was eight time Champion National Hunt jockey, journalist and broadcaster. He is now assistant trainer to his partner Lucinda Russell. He was a Trustee of the Fund from 1993-2011 and Vice Patron since then.

Our independent Board of Trustees take their governance responsibilities extremely seriously.

William Norris QC – Chairman
William is a barrister at Thirty Nine Essex Street, specialising in major personal injury claims, big environmental cases and sports law, both as an advocate and Chairman of disciplinary tribunals. He became a Trustee in 2006 and Chairman in 2019.

Ed Chamberlin – Vice Chairman
Ed is an award-winning sports broadcaster and the lead presenter for ITV Racing, having previously worked for Sky Sports as the host of Super Sunday and Monday Night Football. He became a Trustee in 2018.

Dominic Burke –  Treasurer
Dominic is a successful businessman and racehorse owner, and joint owner of Whitley Stud. He became a Trustee in 2019.

George Baker
George is a retired jockey who rode over 1300 winners including the 2016 St Leger. He suffered a serious head injury in a fall at St Moritz in February 2017 resulting in a lengthy period of rehabilitation. He became a Trustee in 2018.

Michael Caulfield MSc
‘Corky’ is a Sport Psychology consultant. He is a former CEO of the Professional Jockeys Association. He became a Trustee in 2013.

Chloe Fairley
Chloe is a barrister specialising in Regulatory and Criminal law with an emphasis on defence work. She is the daughter of John Fairley, a Trustee for many years and instrumental in the acquisition of land for Jack Berry House. Chloe became a Trustee in 2018.

Michael Foy FRCS
Michael is a Consultant Orthopaedic and Spinal Surgeon. He became a Trustee in 2015.

Juliet Redfern
Juliet has spent 30 years working in the bloodstock insurance industry and is now Managing Director of the equine and livestock team within the wholesale division at Markel. She is also chair of the Lloyd’s Livestock Committee and became a Trustee in 2021.

Nick Rust OBE
Nick spent most of his working life in the bookmaking industry, then becoming CEO of the BHA from 2015-2021. Recognised for services to Horseracing  with an OBE in the 2021 New Year’s Honours List, Nick became a Trustee in 2021.

Andrew Thornton
Andrew is one of the elite band of National Hunt jockeys to have ridden over 1000 winners, retiring in 2018. He became a Trustee in 2016.

Camilla, upon completion of the BHA Graduate Programme, worked in France and then in England for well regarded bloodstock organisations.  She now works full time as a pedigree consultant, based at Estcourt Stud of which her husband manages for Juddmonte.