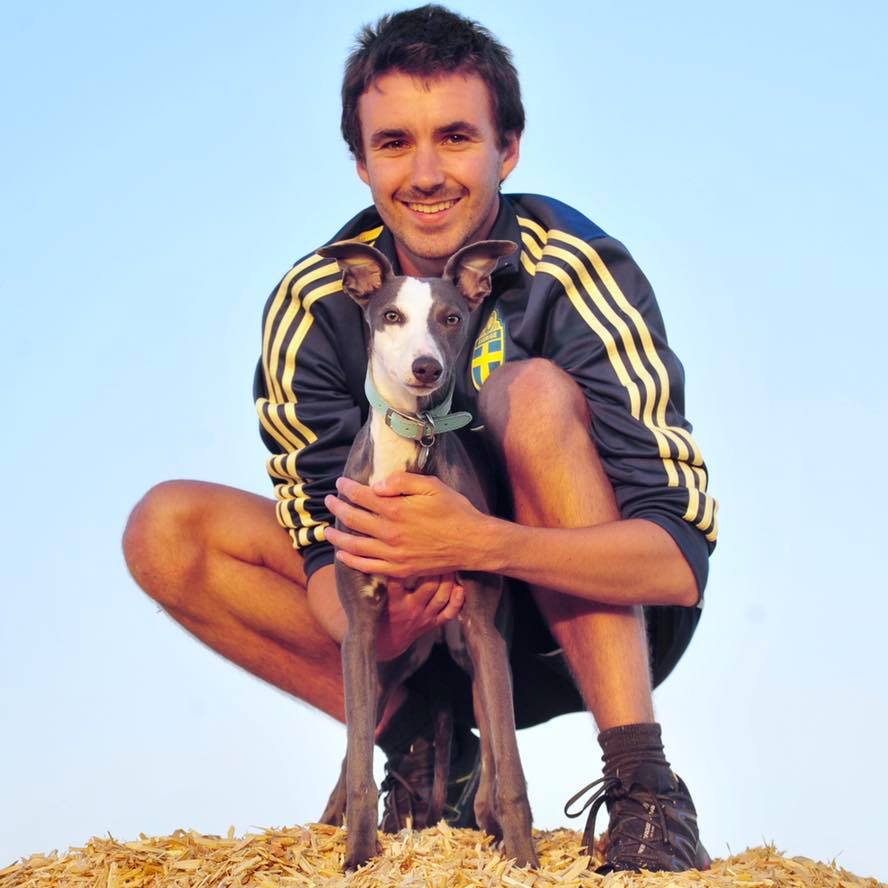 Racing fan Shaun Reynolds will run a 52.4-mile loop starting and ending at Oaksey House – one of three rehabilitation and fitness centres managed by the IJF – on Monday, May 31.

The loop will see Shaun, who lives in Lambourn, run through Swindon via White Horse Hill in Uffington before looping around Royal Wootton Bassett and returning home via Broad Hinton, Ogbourne St George and Aldbourne.

As part of the 25-year-old’s fundraising efforts, he is hosting an online auction and raffling off several prizes for racing fans to win. Shaun has secured several raffle prizes so far, which include;

A place in the Jamie Snowden Racing Club.

A morning on the gallops with Oliver Sherwood and a signed photo of Many Clouds.

“I cannot thank Jamie enough for supporting my ultramarathon challenge by donating a place in his popular racing club,” said Shaun. “It’s a fantastic prize and provides the public with an affordable way of potentially part-owning several racehorses while supporting the brilliant work the IJF does to support jockeys of the past, present and future.

“Being a member of the Jamie Snowden Racing Club comes with many ownership benefits including multiple stable visits to watch your horse develop on the gallops, tickets to race meetings and weekly updates from Jamie himself.”

To stand a chance of winning a spot in the Jamie Snowden Racing Club – worth £800 – people can donate £10 to Shaun’s GoFundMe page between now and 6pm on Sunday, March 21.

The winner will be revealed on Shaun’s Twitter feed (@95_reynolds) at 7pm on Sunday, March 21.

“Every donation is hugely appreciated and I’d like to wish everyone who donates in the next three weeks the very best of luck!”

To enter the raffle to win a spot in the Jamie Snowden Racing Club and support the work of the IJF, visit Shaun’s GoFundMe page here: https://www.gofundme.com/f/y26tjg-50-mile-challenge 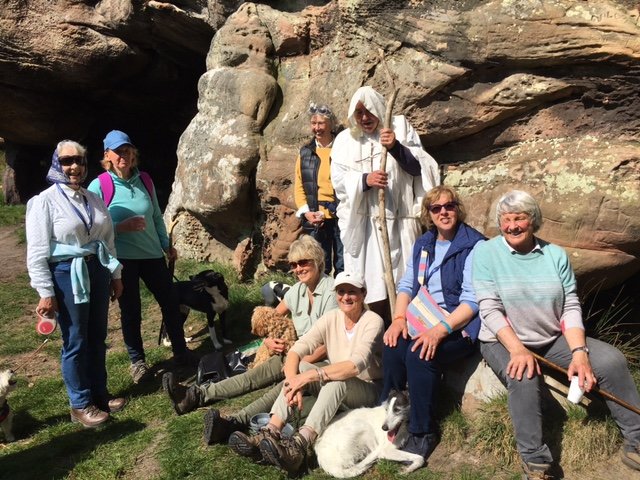 We would like to say a big thank you to everyone that took part in the Charity Walk of St Cuthberts Way, Scottish Borders, helping 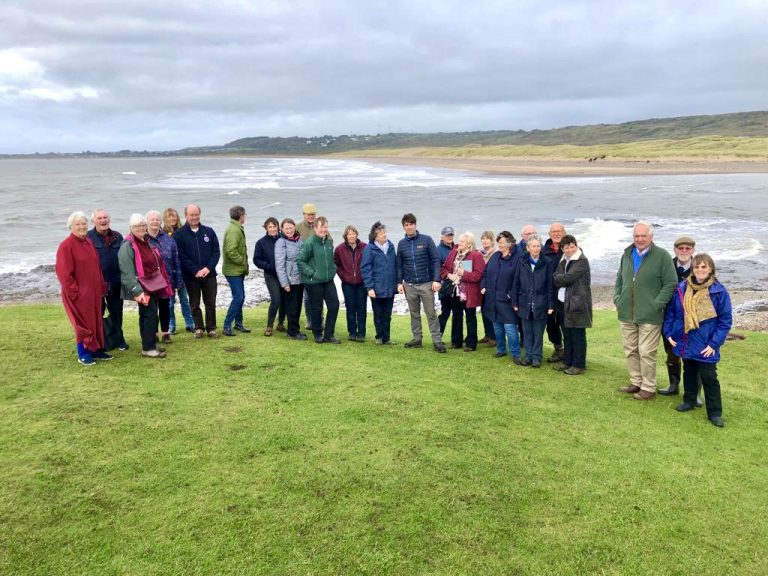 Already in 2022, we have been lucky enough to take our Supporters Club Members on three fantastic trips! To kick start the year we took